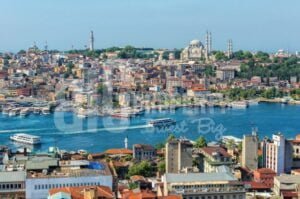 Istanbul is located in Turkey. The city comprises lots of different historic places ,sights and points of interest for its visitors. More than 7 million people travel to Istanbul every year. There are amazing places To explore In Istanbul

Top 10 places to visit in Istanbul 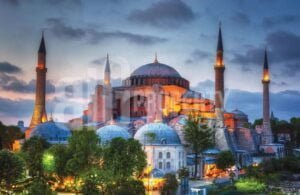 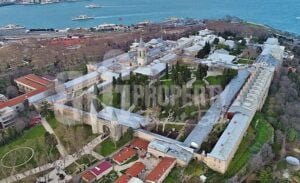 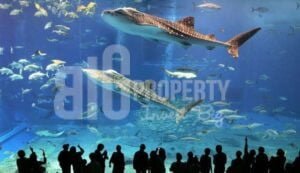 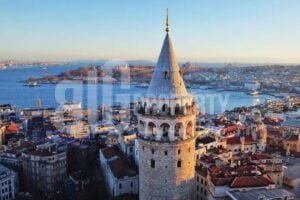 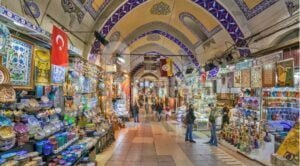 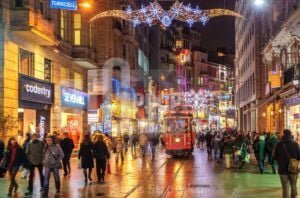 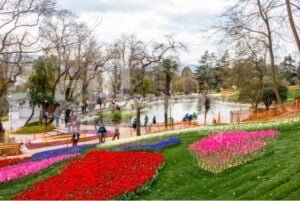 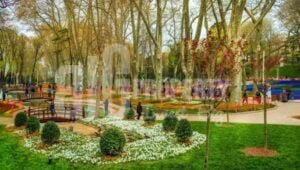 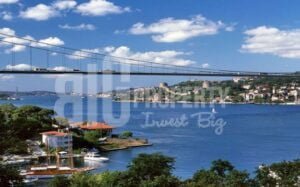