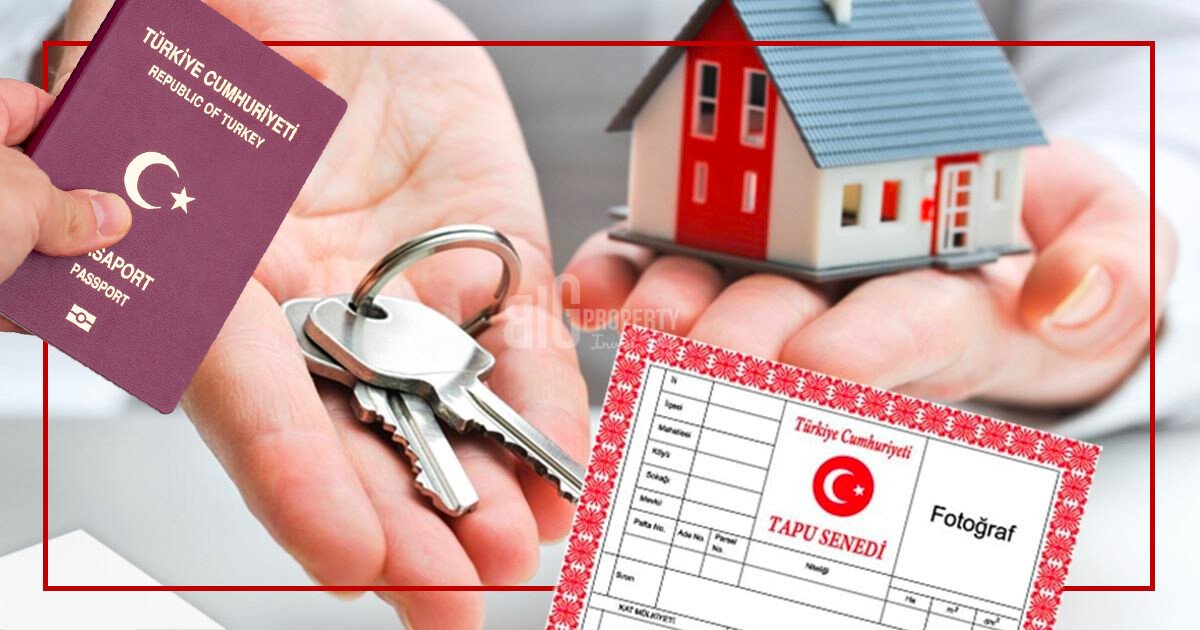 Foreigners around the world can obtain Turkish citizenship by purchasing real estate in Turkey worth 250 thousand dollars, and they are able to fully benefit from the rights of Turkish citizens, including:

The possibility of entering about 116 countries around the world through the Turkish passport without a visa, and a total of more than 155 countries after obtaining the visa easily, and this includes European countries and America as well, and there has been much talk recently about Turkey’s accession to the European Union, which means the entry of Turkish citizens For European countries without the need for a visa in the future.

With the advantage of obtaining a Turkish passport, which is a strong passport in the world, one of its most important advantages is that you do not need to live and stay in Turkey at all, as you can obtain a Turkish passport valid for 10 years with the possibility of renewal from inside Turkey or from any country around the world from the Turkish consulate in that country, while retaining the right to vote for all elections even if you are outside Turkey, as there is no discrimination in Turkey in terms of nationality and citizenship, and there is no first-class and second-class citizen, but all citizens are equal in rights and duties.

One of the main advantages of obtaining Turkish citizenship is the period, which is between 60 to 90 days, and this includes husband and wife and children who are under 18 years old.

Turkish citizens receive a fully public education system totally free, in addition to an integrated health system from the latest medical systems around the world it nearly free.

The possibility of obtaining pensions for Turkish citizens who used to work in Turkey regularly.