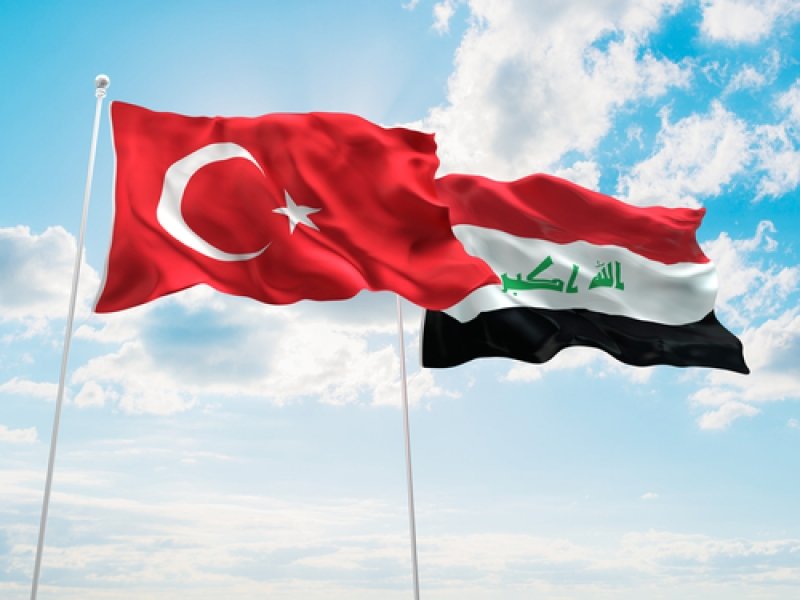 Iraqis leading the ownership of real estate in Turkey

Iraqis are leading the ownership of real estate in Turkey

The Turkish state made the purchase of property available to Iraqis by law in 2012, in accordance with the Council of Ministers’ decision to purchase immovable property by foreigners in Turkey, The real estate statistics issued by the official statistics institutions in Turkey showed the high demand from investors and Iraqi citizens to buy apartments in Turkey that led us to say that Iraqis are leading the ownership of real estate in Turkey.

The Turkish Statistical Institute recently announced a list of countries whose citizens own real estate in Turkey in June 2017, and data showed that Kuwaitis and Britons ranked fifth in the purchase of real estate for foreigners in Turkey.

Kuwait News Agency (KUNA) also reported that both Kuwaiti and British citizens had 113 properties in Turkey, followed by Iraqis who came out on top in the order of 429 properties in Turkey. The total number of real estate sales to foreigners in Turkey during the month of June reached 2689 properties registered in the same year 2017.

Number of Iraqis in Turkey:

Conditions for buying property in Turkey for Iraqis:

The State of Iraq is one of the countries whose citizens are entitled to own and buy real estate in Turkey under the law issued in 2012 as mentioned earlier, but nonetheless, Iraqis need conditions to buy property in Turkey. The conditions are: the approval of the Ministry of Interior and the Ministry of Foreign Affairs of Turkey, and the Iraqi citizen does not need to review these ministries himself, but the Turkish Tabu Department can do this procedure after submitting the necessary papers.

Number of properties sold to Iraqis in Turkey:

The real estate market in Turkey has been very popular with Iraqi citizens, and the statistics and published data show a growing demand. According to official data, real estate sold to foreigners in January and February alone in 2019 was 6,489. The sales in this period of this year exceeded that of the previous year 2018 by an increase of 87 percent and the proportion of Iraqis from the owners of new real estate foreigners about one fifth. It is noteworthy in the recent census data that the citizens of the State of Iraq have maintained their position in the forefront of citizens of foreign countries who are investing real estate in Turkey.

The cities that topped the list of Iraqis last year to buy the property was the city of Istanbul, followed by Antalya, followed by the capital Ankara and then the cities of Bursa and Yalova, followed by the city of Sakarya. When the Iraqi and Arab communities in Turkey expanded and stability became more secure, real estate activity began to expand in Turkey in the fields of education, economy and real estate.   Documents required to buy property in Turkey for Iraqis: Extract a tax number Two photographs Pay the dues Attendance of the concerned person or the presence of an official agent under an agency at the notary public ie Noter. Translating a passport into Turkish and authenticating the passport translated by the counting clerk