At first we will talk about the real estate market situation in Turkey in 2018 and its impact on the changes of the exchange rate of the Turkish lira against the US dollar and then we will talk about 2019 to compare the past to the present and will give the answer of Is it time to buy a property in Turkey? 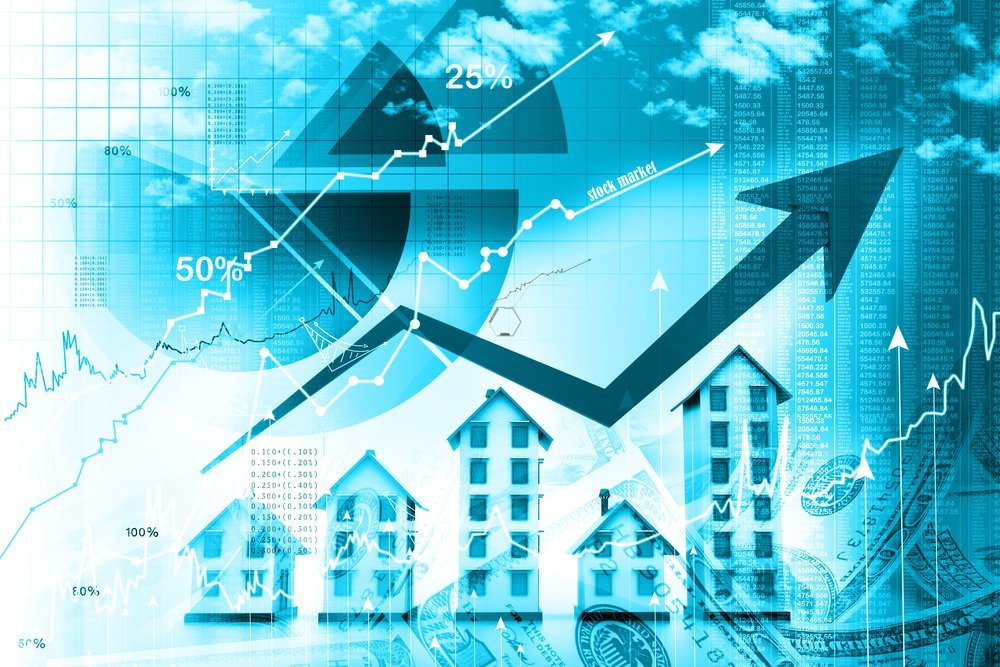 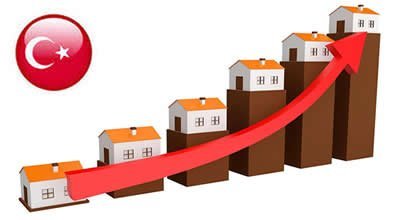 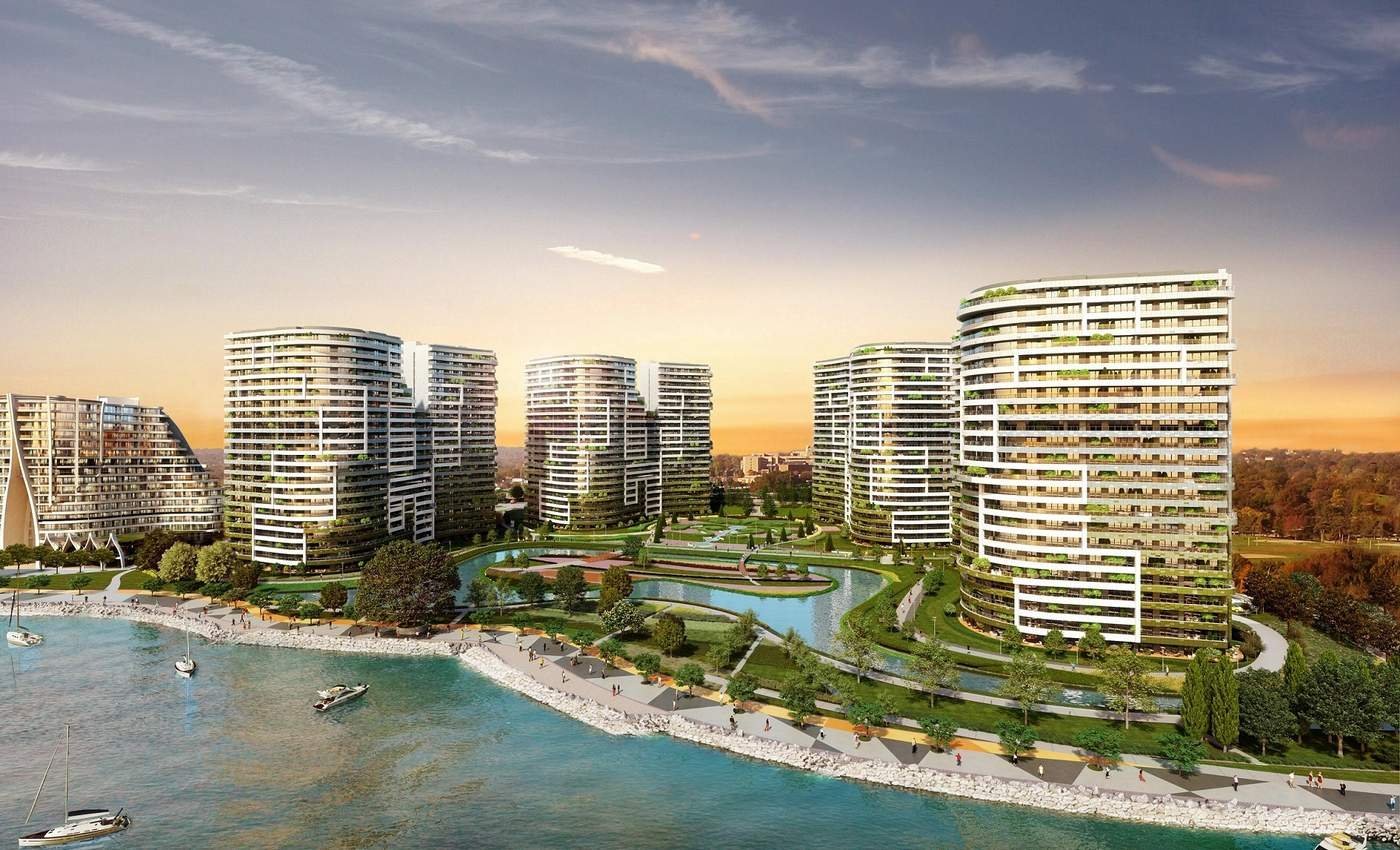