Turkey’s ranking in terms of textiles and clothing ranks third in the world after China and India.

The Turks, who had a rich and deep-rooted past, used different styles in their clothing.

So much so, that while they were following modernity in the world of modernization, they did not leave their culture, customs and traditions at the same time, and the places and styles of clothing in daily life differ.

In a globalized world, the clothes of civil servants who leave their homes in the morning and return to work in the evening and work in formal jobs consist of trousers, shirts, ties, and cloth jackets, and the name of these clothes is classic clothing.

Outside of work life there is a comfortable and functional style of clothing consisting of jeans, shirts and jackets that can be worn outside of business life and on weekend city tours.

Housewife clothing is the veil that covers hair and clothing in the form of long skirts which are usually sewn from cotton or polyester.

The bride and groom dress is distinctive in weddings:

The bride wears a shiny dress called the wedding dress, which is usually sewn from tulle in shades of white and cream, on the other hand, the groom generally prefers a black jacket and suit pants, depending on preference, the choice of the groom’s shoes, which can wear a tie or tie, is Shoes that are produced in the form of leather according to classic shoes. 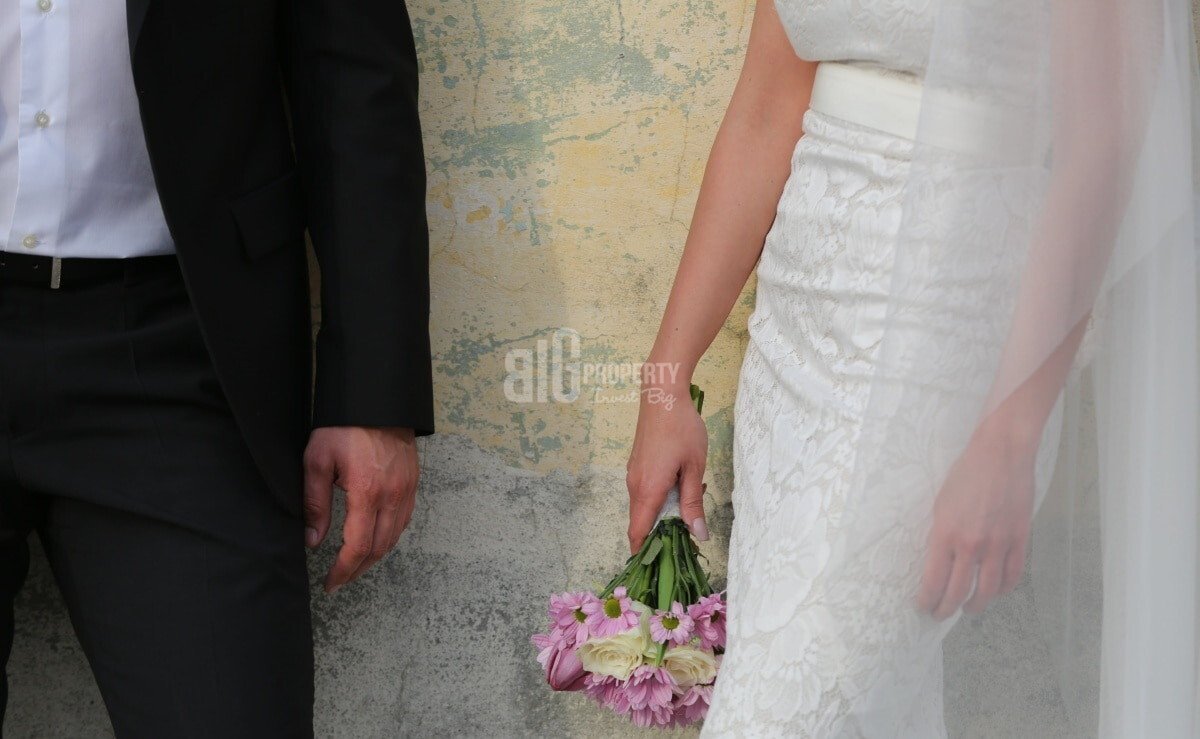 Of course, the variety of clothes is not limited to these people, as the clothes differ from one region to another, and sometimes men’s trousers can be seen with different stitching in the regions, and these pants are reflections of a culture that arrived from the past.

Turkey is distinguished by its bearing the antiquities and culture of the two continents between which Turkey is located between Europe and Asia, as this appears on the culture of the Turks.

There are many famous Turkish brands in the world that will be able to compete with international brands and designs.