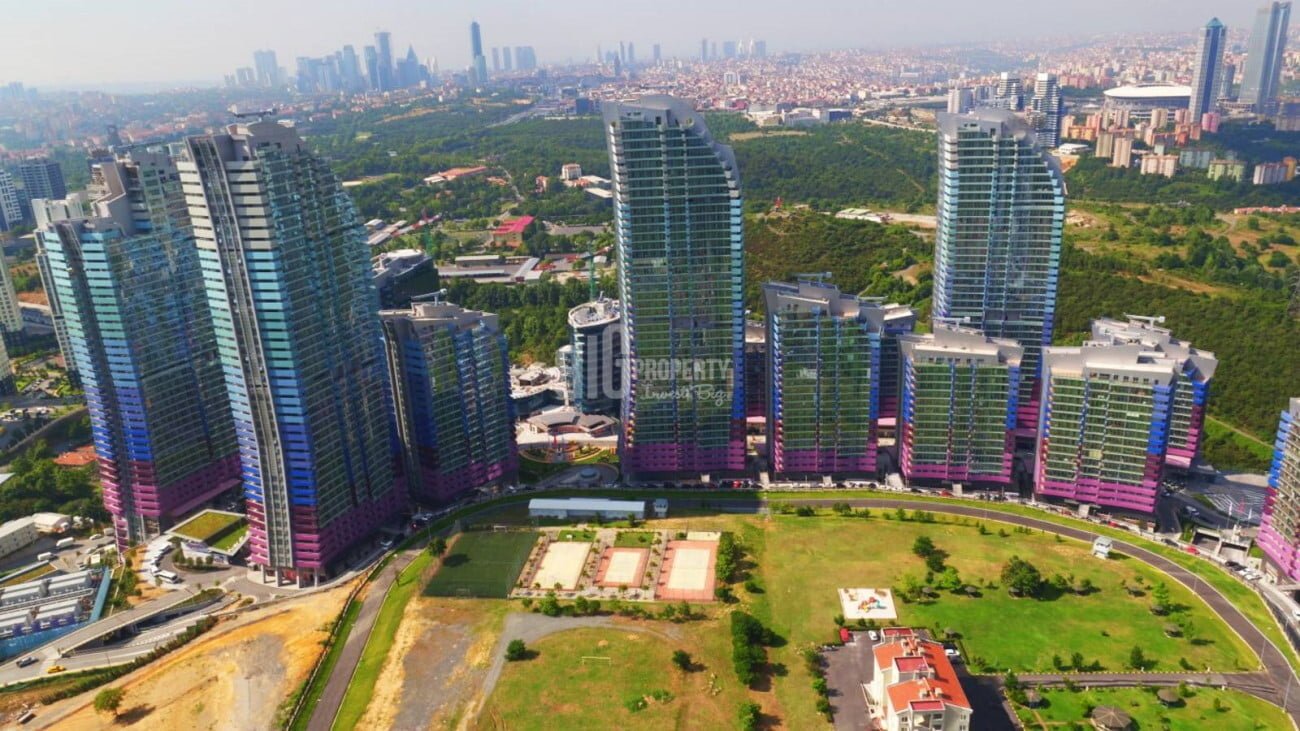 Maslak Real Estate Market Information: Maslak is known as the best place for Real estate sector in Istanbul. Maslak is characterised by wealthy and high classy residences where Ministers, Ambassadors, and Businessmen are living in it. Also in Maslak you can find high quality of shops and malls and huge Holgind Companies. Maslak is the suitable place to get the Turkish Citizenship where you can find mega Real estate projects, houses, and villas. Projects in Maslak are expensive that because the multiple features you can find in it. Investment in Maslak are guaranteed as it is always rising. What Realestate Investment index show us is that, in 2012 the price per metre square in Maslas was 3,400 Tl and in 2020 the price per metre square in Maslak is 10,586 Tl. That would be a sufficient evidence for how strong the Real estate investment sector is Maslak.

Maslak Apartmens Location: Maslak is in a good location as its placed in calm and peaceful place its near to E80 road and counter the Bosphorus. Also there is a metro line M2 are passing through it. From Maslak you can reach to Taksim, Şişli, Asian Side, and other important places in Istanbul very easily.

Maslak Properties Term in Services and life facilities: Maslak is characterised by its privilege places like high quality of restaurants, stores and Malls. Also the 5 Stars Hotels on it are Daily receives foreign investor.

Demographic Situation of Maslak İstanbul: the demographic situation in Maslak are very different from other reigion. Since the 17 Century Maslak is known for a place of famed and ruling Until now it still the place of rich people and mega Real estate sector for Apartments, Villas, and houses. Maslak population is 10,185 and the average age is 32, men are %53 and women are %47, the marriage status is %33 married and %67 single.